Charles and Camilla - the greatest love story nobody will ever rate

Whether you’re a royal enthusiast or not particularly fussed about the monarchy, the the truth of the matter is that Charles and Camilla love each other. Truly, deeply and insatiably.

Their love story is tragic yet persevered the type of hell and scrutiny most of us won’t be able to cope with.

This man has loved this woman inexplicably for decades. He’s loved her while being a bachelor, a husband and a widower. All the way back then and still now. At every stage of his life, for better or for worse, that woman has quietly and stoically stood behind him. Enduring the type of hatred and humiliation very few others have experienced in their life time.

He has loved her his whole life. People forget he didn't want to marry Diana. He never loved her. Their story was short and tragic. One that never stood a chance. They were basically forced to marry. Diana was pure (read a virgin), young, beautiful, of the right pedigree…. Camilla was older, she smoked, came from less favourable breeding and wasn’t easy on the eyes.

Charles married the woman that was right for him on paper, but him and Diana were wrong for each other in almost every conceivable way.

Despite the challenges they faced, Charles and Camilla, the now King and Queen Consort, were able to maintain their love for each other throughout the years, and eventually were able to marry. Their story is a testament to the power of true love, and the idea that it can endure even in the face of obstacles.

People may not like it, may feel conflicted about it and hold this sense of allegiance to Diana who has become virtually canonised as an angel in popular culture. But whatever your feelings may be, the reality is that the love story between Charles and Camilla is a demonstration of the kind of love that is rare, genuine and deep.

Get a man who loves you the way Charles loves Camilla. 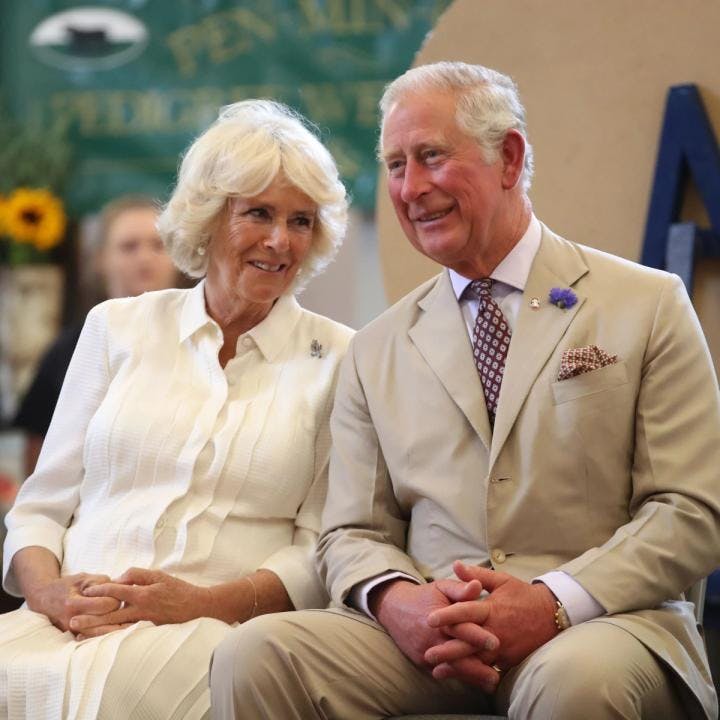 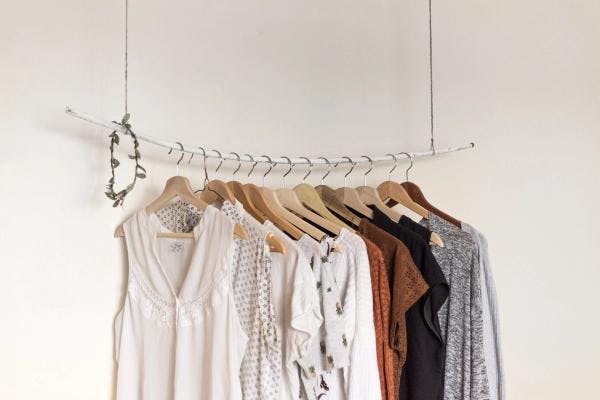 Shopping for clothes is the absolute worst 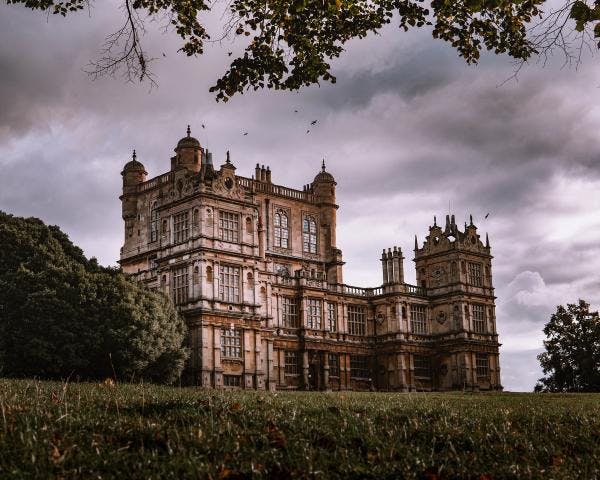 What's with the obsession with period dramas?